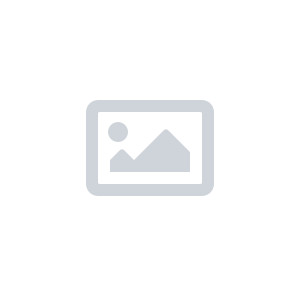 It is well known that there is a trade-off between depth of exploration and target definition in terms of conductivity, extent and orientation. Greatest depth is obtained with large fixed loop Turam-type systems which generate large half space responses and along with current gathering makes target detection difficult. Better spatial resolution is obtained with a moving transmitter configuration with a short intercoil spacing but is limited to a shallower depth of exploration. These variations in survey requirements make system flexibility an important design consideration.

Time Domain systems are also now routinely employed for general geological exploration such as for freshwater aquifers in bedrock fractures, and mapping groundwater contaminant plumes. Mapping to the shallow depths required in these applications requires a very wide bandwidth and many narrow sampling gates.

Recognition of these diverse requirements led GEONICS to develop the extremely flexible PROTEM time domain system. The digital receiver is used with any of the 3 TEM transmitters and choice of receiver coil to cover all applications. With its 23 bit resolution, system bandwidth of 500kHz, and microsecond sampling gates, the PROTEM receiver provides the ultimate in time domain capability. Used with the GEONICS 3-component coil, mineral surveys are quickly completed with more data in either the fixed loop or slingram mode. The three component measurement also allows a quick and accurate check on geoelectric sounding data for lateral variations in conductivity which could invalidate a layered-earth interpretation.

Ask a question about this item

*(Does not include shipping or insurance)